A healthy mind is an outcome of a healthy body. Our psychological and physiological health are interdependent in some ways. If an individual is physically fit, such that s/he maintains a good fitness level along with a balanced diet, it will positively impact the mind. People have become more health-conscious in this changing scenario of health concerns. Even the young generation is becoming aware of right and healthy eating.

Healthy food recipes are easy to make. They are also convenient to experiment with. One of the simplest among these is Sprout Salad. Sprouts are considered a nutritional powerhouse with a rich source of calcium, vitamins, enzymes, and other minerals, along with protein and fibre. Vegetable seeds, legumes, or grains germinate to become sprouts, known as sprouting, in which roots grow with shoots and produce new leaves or buds. Sprouts are plant-based sources of protein that help to improve satiety. It adds to the daily requirement for protein. It also helps in keeping one away from binge eating. There are a variety of sprout salads, such as Mung bean, which is well-known as green sprouts in Asia, Brussels sprouts, Alfalfa sprouts, and Lentil sprouts. These are low in calories. The nutty flavour of a few sprouts makes them great for eating. Adding roasted seeds enhances the taste of the salad. Some of them are also used as a filling in sandwiches, making them relatively easy for children to eat. They can also be prepared as curry or a deliciously light snack meal.

Sprouts mainly contribute to maintaining sugar levels in the blood. It also improves digestion. Dieticians suggest that a bowl of sprout salad in a daily diet plan proves beneficial for the heart. It is an easy and delicious way of improving the functioning and development of the body, specifically for individuals suffering from anemia. Additionally, Sprout Salad has a substantial contribution to the prevention of diseases as well as weight loss.

Sprout salad for weight loss should be richer in protein, folate, magnesium, phosphorus, manganese, and vitamins C and K. Additionally, it must contain higher levels of essential amino acids, with specific individual amino acids increasing up to thirty percent. It is easier to digest the proteins in sprouts due to the sprouting process, which appears to reduce the number of antinutrients. It is considered an antioxidant with beneficial plant compounds. It is observed that having a bowl of sprouts between meals can make one feel fuller and reduce appetite, which is helpful when shedding kilos.

Eating Sprouts Salad boosts the immune system and helps in cleansing the body. The element chlorophyll removes the toxins from the cells and lymphatic system. The sprouts contain enzymes that increase the body’s metabolism, releasing significant energy. The Vitamin C in the sprout salad is a powerful stimulant that stimulates the WBCs and helps us fight infections and diseases. The presence of Omega 3 fatty acids increases the good cholesterol in the body. Sprouts are low on starch content and help control the release of the Ghrelin hormone, which is mainly associated with hunger. The fibre in the sprouts is insoluble, which acts as a prebiotic, thus, feeding the good bacteria in the intestine. It also contributes to delaying gastric emptying time and preventing constipation.

Thus, we can say that sprout salad is one of the nutritious and healthy meals which is easy to prepare and contributes to a good and healthy eating habit. Thereby keeping body and mind healthy. 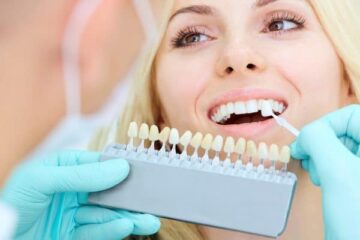 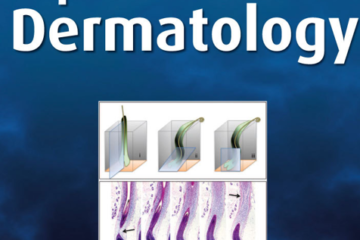 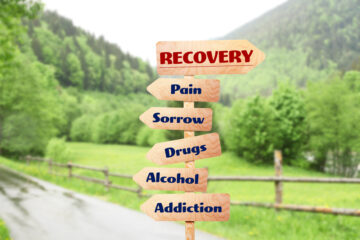