Psalm 91 is the ‘psalm of protection’ and is the ’91st ‘psalm’ of the Book of Psalms. It begins in the King James Version, “He that dwelleth in the secret place of the Most High shall dwell under the shadow of the Almighty.” It is one of the most common prayers for protection and is often invoked during times of trouble.

Keeping thee in all thy ways

God keeps thee in all thy ways, protecting and preserving your life. No matter where thou goest, He is with thee. This is a promise we can count on. This verse is particularly encouraging for Christians who are struggling to make ends meet. In this time of difficulty, God is there to help you. Here are a few ways He keeps you safe:

Keep in mind that when we obey God, he protects us from the evil that would come from our sin. His word and providence clearly define the paths to walk in. Sin is not our way or in our interest, so we should avoid it at all costs. This verse also reminds us to keep ourselves separate from the ways of the world, Satan, and our flesh. Then we’ll be free from all the temptations that the world and Satan would put before us.

Delivering you from the snare of the fowler

The phrase “delivered you from the snare of the snaring fowler” means being delivered from Satan’s temptations. Satan is a shadowy being who seeks to entangle people in his schemes. His ultimate goal is to keep them trapped and hopeless without the Lord. As a result, the Christian life must be one of constant prayer and preparation.

If you have experienced being ensnared by the devil in dreams, you can rest assured that this is not a normal experience. Rather, this is a divinely-ordained experience. In fact, you must pray for God’s deliverance so that your prayers will have a greater impact. God is a fortress that protects us from the attacks of the devil. Therefore, when the fowler ensnares us, we must pray for Him to rescue us from his snare.

In the book of Psalms, we learn about protection from pestilence, a deadly disease. This part of the Psalms is all about God rescuing us from a trap or pestilence. Fortunately, we can take comfort in this passage, as God promises to protect us in the future. The passage is also filled with many other promises from God, including protection from the fowler’s snare.

The first part of Psalm 91 addresses the issue of protection from pestilence. The Psalmist tells the people that they should have confidence in God, because He is their Savior. They should not be fearful of pestilence or famine, because God is the one who will protect them. Psalm 91 also promises protection from the wicked. Psalm 91 is a beautiful picture of God’s protection for the faithful. But, while the verses in Psalm 91 may be prophetic contracts, they should not be read as providential malpractice.

Characteristics of a true believer

The word “refuge” is key in Psalm 139 and packs a theological punch for the ancient psalmist. Jerome Creach argues that “refuge” is the best filter through which to understand the witness of the Psalter. The term means “to seek refuge from danger.”

The promise of protection made in Psalm 91 has been misused. Jews and Christians have worn amulets containing Psalm 91’s words, and the promise of angelic protection led to the belief in personal angels, which eventually became objects of veneration. However, there are many ways to interpret this psalm, and the most important is to be sensitive and understand the context of the passage.

Angels’ charge over the saints 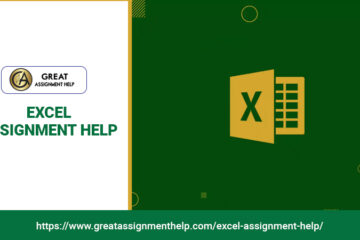 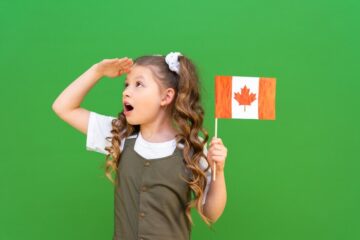 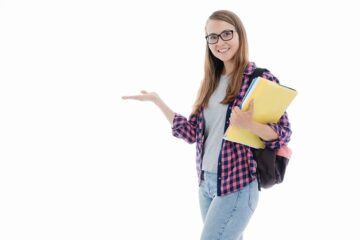